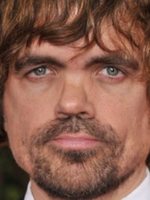 Peter Dinklage was born on June 1969 in New Jersey. He grew up there alongside his father and his mother. He graduated at Delbarton School where he started his career as a drama actor. He debuted in 1995 in a independent film called 'Living in Oblivion' where he had a role as a supporting actor. His first main role was in 2003 in a movie called 'The Station Agent' from which he received a few nominations for his portrayal. Ever since, he has participated in several movies such as 'Find me Guilty' alongside Vin Diesel and recently on 'Pixels' and 'X-Men: Days of Future Past' in which he portrayed Dr. Bolivar Trask. But his most remarkable work has been in HBO's series 'Game of Thrones'. His character is one of the audience favorites and he has won two Primetime Emmy Awards for his role.

Peter Dinklage has been active for 20 years, participating in 20 movies that average a 5.8/10 score.

I Care a Lot

My Dinner with Hervé 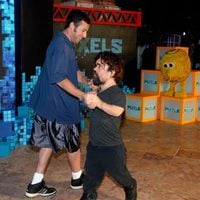 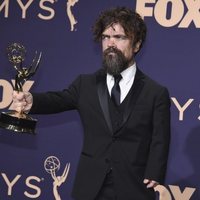 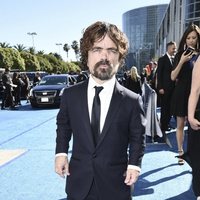 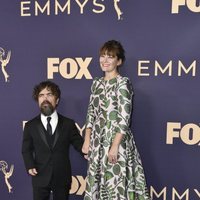