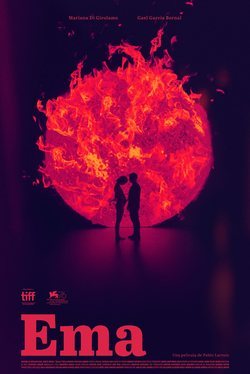 Ema (Mariana Di Girolamo) is a reggaeton dancer who is married to a tempestuous choreographer named Gastón (Gael García Bernal), forming a union of free spirit artists. Their marriage and their lives seem to be in order until a single incident completely turns everything upside down when their adopted child, Polo, is involved in a tragic incident that he can't recover from. Unable to raise the child, the couple debates between keeping or abandoning him, a discussion that will destabilize the bond between the two of them. Ema then enters a spiral of liberation but also of inner discovery as she goes in search of a new and risky life. With reggaeton as a central element of the story, 'Ema' becomes a portrait of a woman who needs a new world and who likes to see things burn (almost literally, since she has a flamethrower). Her story speaks of an artistic temperament that is nonetheless forced to deal with social pressure and the need to conform to impossibilities. 'Ema' is directed by Pablo Larraín, whose other works include 'Jackie', 'Neruda', 'No' and 'The club'. With this film, the Chilean director builds a female character made to move freely around the world, reflecting on topics such as art, desire and the concept of modern family. 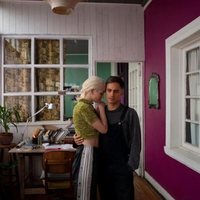 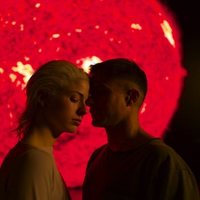 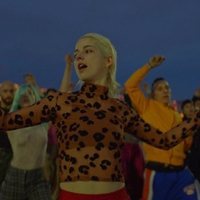 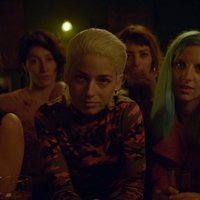 ?
Write your own 'Ema' review.