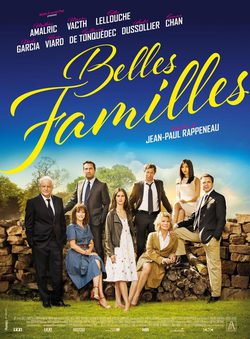 Directed by Jean-Paul Rappeneau (Cyrano de Bergerac) and starring Mathieu Amalric, Guillaume de Tonquédec, Nicole Garcia, Gilles Lellouche, André Dussollier, Karin Viard, Marine Vacth and Gemma Chan. Jerôme Varenne is a man who works with matters related to finances . After many years of success, he lives in Shanghai with his girlfriend, Chen-Li, who is also his work partner. Man must return to Paris for some economic issues. If only for a weekend, Jerôme learns from his mother and sister to the house where he lived all his childhood in the cozy French village of Ambray, it will be sold. Invaded by nostalgia, Jerôme decides to change every plane he had for his stay in France, he decides to return to his people and try to prevent the purchase of housing. But first, he must know first hand what is happening and what you can do to prevent the sale. It's been many years and Jerôme is no longer the same people who left their cozy and Ambray is not the same place when he was little. But Jerôme doesn't know is to return to his people will change the destiny of his life forever. 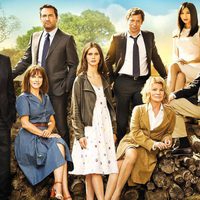 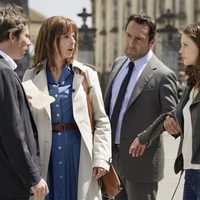 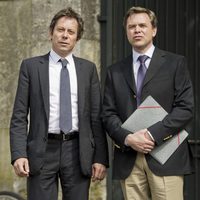 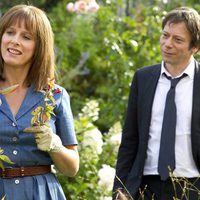 ?
Write your own 'Families' review.

11 years after 'Bon Voyage', his previous film, Jean-Paul Rappeneau returns with 'Belles families'. Meanwhile, the filmmaker worked on a project called 'Affaires étrangères', which ultimately never emerged. Filming took place from 16 June to 10 September 2014. For 12 weeks, Jean-Paul Rappeneau and his team filmed in the towns of Blois, Chatou, Sèvres and Paris, but also in London, Shanghai and Zanzibar. The director and screenwriter, Jean-Paul Rappeneau, was inspired by his own life to write the script.