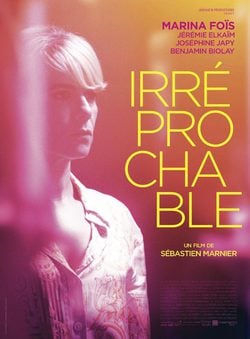 Constance has been unemployed for a year now. When she finds out that the first property development company she worked for in the past is looking for new employers, she decides to return to her home town and ask her old boss for the job. However, when Constance arrives to the office, he tells her that they have already hired someone, a younger woman called Audrey. However, that won't make Constance give up because she is a hundred percent sure her boss will finally give her the job due to the apparent injustice the company is making. 'Irréprochable' is a film directed by French filmmaker Sébastien Marnier starred by Marina Foïs, Jérémie Elkaïm, and Joséphine Japy. Foïs is one of the candidates to win Best actress Cesar Award. 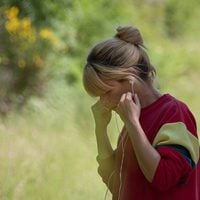 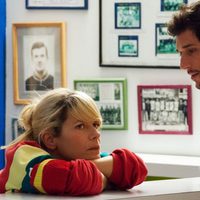 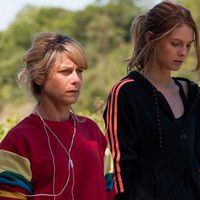 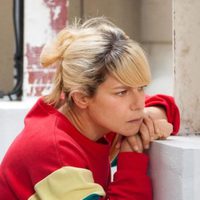 ?
Write your own 'Faultless' review.

'Faultless' is the first Sébastien Marnier's feature. The new 34-years-old director is journalist and writter, and he has published 3 novels. The director has been fascinated since childhood for people with troubles. In fact, as he likes to say, people from their novels are all unadapted and sociopaths with power. The title refers directly to the Constance character, interpreted by Marina Fois: the women feels like he can't be replace.