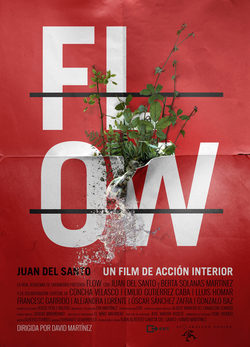 David Martinez's film tells the story of Walter Mann, an actor with a complex personal conflict. This artist has an inner conflict that makes him struggle between light and darkness. Through a personal journey he will end up preferring one of the two options. 'Flow' addresses the drama of self-forgiveness, and the relationship with family, loneliness and spirituality. It's an inner journey through the human being. 'Flow' is an independent production that has been awarded in different festivals, in which the work of its director, and actors has accomplished a lot of compliments. The film is played by Juan del Santo, with the special participation of Lluís Homar, Concha Velasco, Emilio Gutiérrez Caba, Francesc Garrido, Alejandra Lorente and Oscar Sanchez- Zafra. 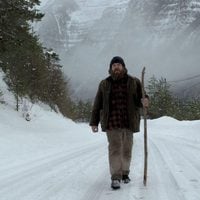 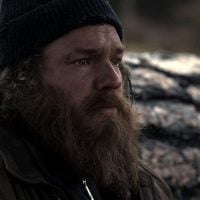 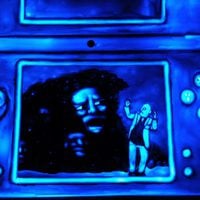 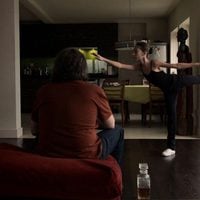 ?
Write your own 'Flow' review.