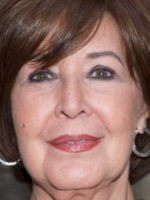 Concha Velasco is a spanish actress, singer and tv hostess born November 29th 1939 in Valladolid, Spain. She took classic and spanish dance lessons as a child. Her first cinematographic role as a supporting actress was in 1954 at age 15. A few years later she became one of the best actress of her time with a extensive carreer throughout the 60's and 70's. In 1965 due to script demands she had to sing one of the most popular spanish songs to date 'La chica Yé-Yé' which later she would be known for. She has combined her cinematographic carreer with her on-stage and television work. In 2014 she suffered from lymphatic cancer from which she recovered.

Concha Velasco has been active for 64 years, participating in 15 movies that average a 7.1/10 score. 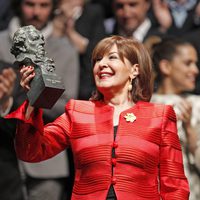 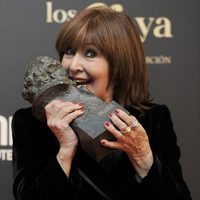 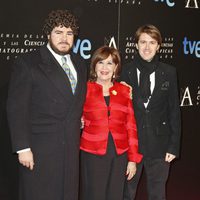