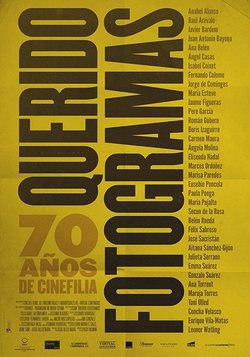 Different members of the film industry, such as actors, directors, critics and journalists participate in this documentary directed by Sergio Oksman, with the purpose of reviewing the cinema history in Spain through many letters that were sent to the Mr. Belvedere, member of the Spanish magazine specialized in film, Fotogramas. This documentary has been made on the occasion of the 70th anniversary of the magazine and in this film collaborate renowned figures such as J.A. Bayona ('Jurassic World: Fallen Kingdom'), Belén Rueda ('El pacto'), Concha Velasco ('Gran Hotel'), José Sacristán ('Magical Girl'), Ángela Molina ('Broken Embraces'), Raúl Arévalo ('La isla mínima') or Anabel Alonso ('7 vidas'), among others. 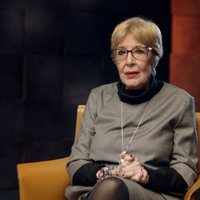 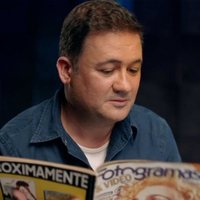 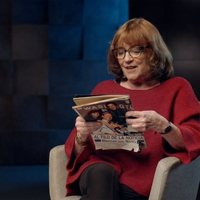 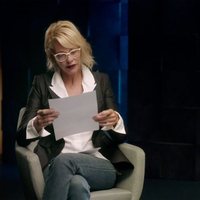 ?
Write your own 'Querido Fotogramas' review.