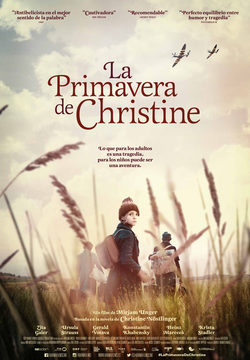 This drama, which is directed by Mirjam Unger, is based in the autobiography 'Fly Away Home' from the kids writer Christine Nöstlinger. Set in Viena in 1945, the movie is focused in Christine, a nine-year-old girl which is witness of the Second World War. The lead character lives with her family in a rich German house in the outskirts of the capital of Austria. After the loss of the German army, the Russian army invades the flat where they live. Although all have fear of the invader while the war, the girl has hope that everything will be ok and lives the experience as it would be an adventure. 'Fly Away Home' comes to the cinemas after being presented in festivals such as the Hamburg Film Festival. 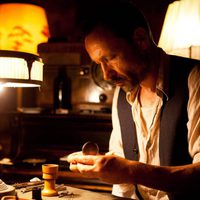 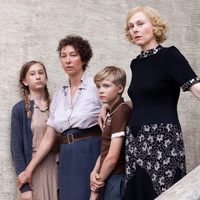 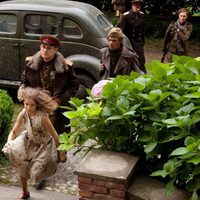 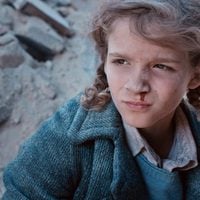 ?
Write your own 'Fly Away Home' review.