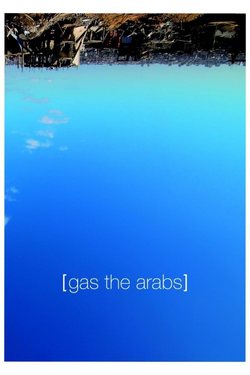 After Israel's last attack on the Gaza Strip, the media ignores the many conflicts and tragedies that are daily lived in the occupied territories of Gaza and the West Bank. 'Gas the Arabs', is a documentary that aims to combat the oblivion on this topic and show a focus of attention to the numerous attacks, threats and the life of all those who are forced to live under this harsh environment. Different people tell their experiences, their situation of blockade, the violation of their rights or their way of surviving while the documentary takes us on a journey through their cities and their harsh environment. Documentary made by the filmmakers Carles Bover Martínez and Julio Pérez del Campo. 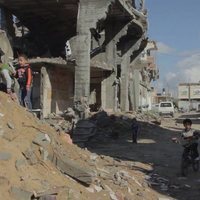 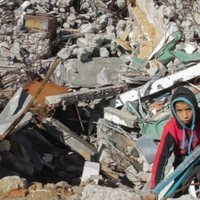 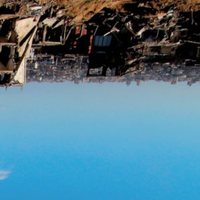 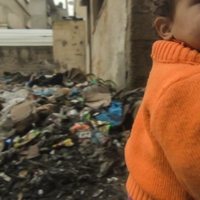 ?
Write your own 'Gas the Arabs' review.