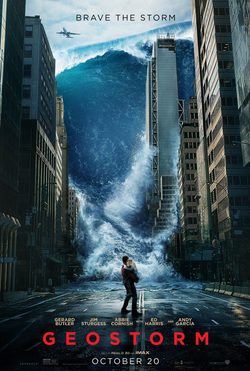 Gerard Butler is a stubborn satellite designer who finds the future of the planet in his hands after a network error in the Earth?s meteorological satellites. Butler must team up with his brother, whom he has not seen for years, and embark on a journey into space to save the planet from an artificial storm of epic proportions. In the meantime, on Earth, the fate of the President of the United States of America is put at risk. Just what is causing the satellite malfunctions and the freak weather? 'Geostorm' is directed by Dean Devlin ('Independence Day', 'Godzilla') and the cast of the film is formed by Gerard Butler, Abbie Cornish, Katheryn Winnick, Alexandra Maria Lara, Jim Sturgess, Ed Harris and Andy Garcia. 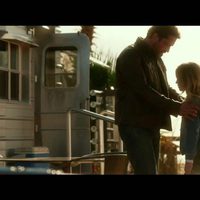 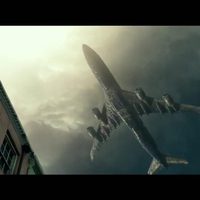 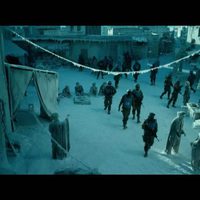 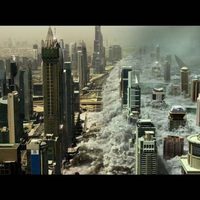 ?
Write your own 'Geostorm' review.

NASA scenes were filmed at NASA Fund for New Orleans in November 2014 and January 2015. Dean Devlin's feature directorial debut. Originally the film began with Paramount, but in the end it finished with Warner Bros.