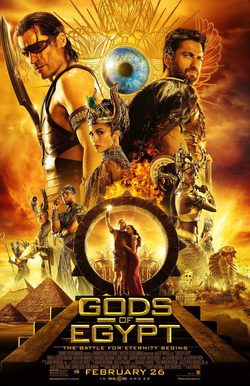 'Gods of Egypt' is an action-adventure film based on Egyptian mythology, that tells the story of Seth (Gerard Butler), the God of Darkness who has usurped the throne, subjecting the Egyptian people to his ruthless tyranny transforming the paradise that was Egypt into a land ruled by chaos and fear. As a result very few are those who dare to defy the God but the survival of humankind hangs in the balance. Among the brave is Bek (Brenton Thwaites) an unexpected hero who will become the leader of the rebels and embark in a dangerous journey in order to save the human kind and rescue his beloved. This lovers have the help of the powerful Horus (Nikolaj Coster-Waldau) God of air, that is entrusted with the difficult task of protecting mortals at the time that the confrontation push both gods and mortals fight in order to end the evil. Geoffrey Rush, Abbey Lee and Rufus Sewell complete the cast of a film directed by Alex Proyas, director known for films such as 'I, Robot' and 'Knowing' with Matt Sazam and Burk Sharpless as writers. 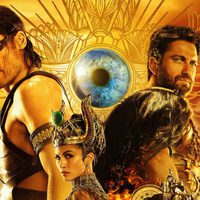 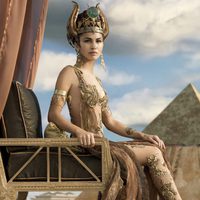 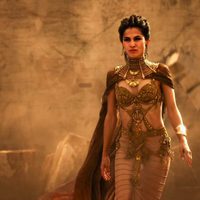 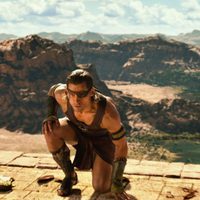 ?
Write your own 'Gods of Egypt' review.

Gods of Egypt is Alex Proyas first movie in seven years The shooting of Gods of Egypt took place in the desert of Australia instead of the Sahara desert because they considered that filming in the Sahara was too dangereous Nikolaj Coster-Waldau had to lose 7% of his body fat to play the role of God Horus in the film.