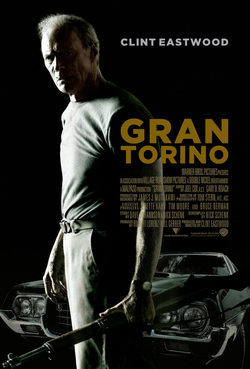 Walt Kowalski is a veteran of the Korean War. Now he is retired and has no more hobbies than his old car Gran Torino of 72. His wife died not long time ago and spends his days and nights alone and drinking beer. Walt is a bitter old curmudgeon who is awaiting death on the porch of his house. The house next door is empty, and just moved there a family of Asian people who displease further Walt. However, their neighbors shall endeavor to encourage Walt, and when people of the neighborhood begin to disturb the Asians, Walt begins to consider to what extent was correct mindset. Clint Eastwood's acclaimed film, much loved by the public that criticism. 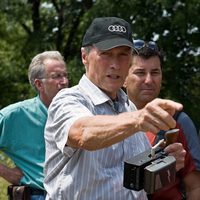 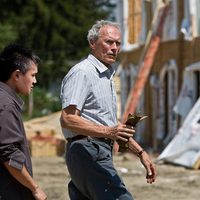 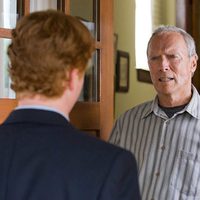 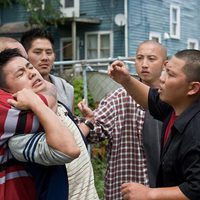 ?
Write your own 'Gran Torino' review.