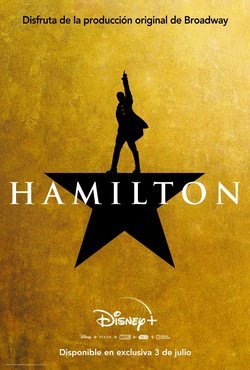 'Hamilton' is the Broadway musical created by Lin-Manuel Miranda that has become a social phenomenon since its premiere. Miranda has written the lyrics, music, and script for this show inspired by the life of Alexander Hamilton, one of the founding fathers of the United States based on the 2004 biography 'Alexander Hamilton' by historian Ron Chernow. It was a major box office and critical hit since its 2015 premiere at the New York Public Theater before moving to the Richard Rodgers Theater where this film adaptation directed by Thomas Kail was filmed. The soundtrack combines hip-hop, jazz, R&B and classic Broadway style to recreate a revolutionary era in theater, a musical that has had a profound impact on US culture, politics and education and that It will reach the rest of the world through the Disney + streaming platform. The film stars the original cast of the play with Daveed Diggs as the Marquis de Lafayette / Thomas Jefferson; Renée Elise Goldsberry as Angelica Schuyler; Leslie Odom, Jr. as Aaron Burr; Tony Christopher Jackson Award nominees like George Washington; Jonathan Groff as King George; Phillipa Soo as Eliza Hamilton; and Jasmine Cephas Jones as Peggy Schuyler / Maria Reynolds; Okieriete Onaodowan as Hercules Mulligan / James Madison; and Anthony Ramos as John Laurens / Philip Hamilton. Hide full plot... Show full plot 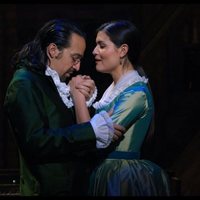 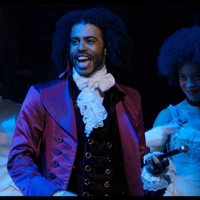 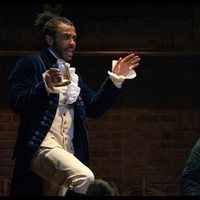 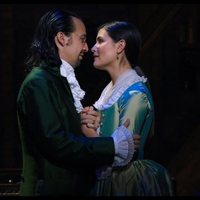 ?
Write your own 'Hamilton' review.