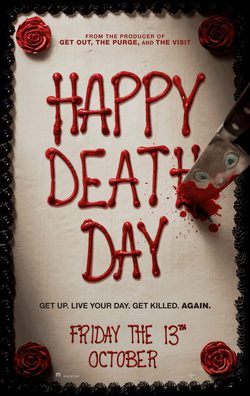 Jessica Rothe plays a college student who will be killed before the end of the day. To avoid it and find the killer before he can execute the crime, she will have to take advantage of a vicious circle in which the same day is repeated over and over again. She will rebuild on the day of his murder, reliving everything from daily details to the most painful and frightening of the crime until she finds the identity of his murderer. The screenwriter of the four films of 'Paranormal Activity' directs the film. Jessica Rothe ('La La Land'), Israel Broussard ('Extinction') and Ruby Modine ('Central Park') play the main characters. 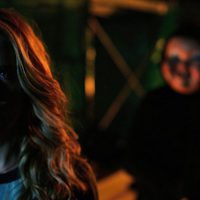 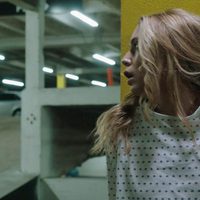 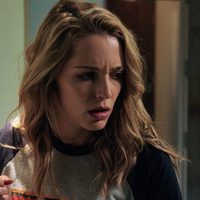 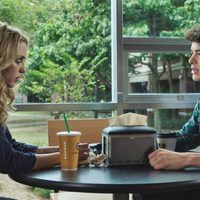 The original mascot and mask designed by Tony Gardner for the killer was a pig, a motif already done in the Saw movies. The Bayford University Baby killer costume is designed by Tony Gardner, who also designed the Ghostface mask, the horror icon of the Scream franchise and which is a reworked version of the Father's Death Halloween costume. Director Christopher Landon tested wearing the option of a baby mask for the killer in the office and scared a worker, confirming his choice.