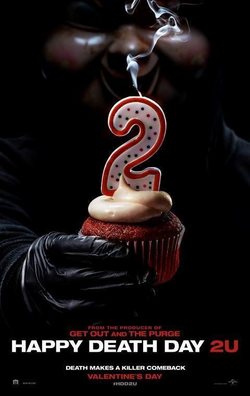 'Happy Death Day 2U' continues with the story of sorority sister Tree Gelbman (Jessica Rothe, 'Mary + Jane') after 'Happy Death Day'. Two years have passed since the events of the first movie. When trying to help Carter's roommate, Ryan (Phi Vu, 'Now You See Me'), who is caught up in a similar situation that she was in which he relives the day of his death over and over again under the watchful eye of a murderous baby-masked assassin, Tree becomes stuck once more within the mysterious time loop and must discover why she is there and how she can break the cycle. When she discovers that Ryan's reactor may have had something to do with the bizarre, time-twisting series of events that caused the loop in the first place, Tree sets out to fix it before it's too late for her to escape. To make matters worse, the reappearance of Lori (Ruby Modine) presents Tree with another force to contend with. The upcoming release from the popular film studio Blumhouse, responsible for films like Shyamalan's 'Split', Jordan Peele's 'Get Out', and 'The Purge' saga will amaze audiences with its fascinating plot twist and ingenious jokes. This time, our hero Tree will find that dying over and over again is actually much more easy than confronting the difficult path ahead. Hide full plot... Show full plot 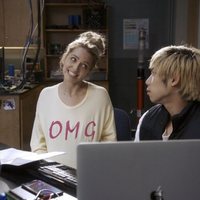 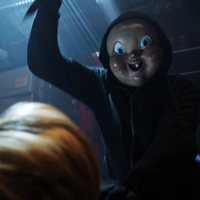 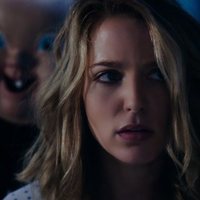 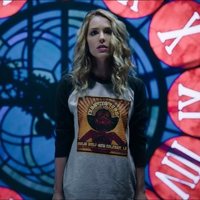 ?
Write your own 'Happy Death Day 2U' review.

This film may reveal how the time loop in the previous one got started in the first place as director Christopher Landon has stated that he plans to save the reason for a sequel. According to director Christopher Landon, he says: "The sequel will answer questions to the first installment's endless time loop while Rothe has mentioned that part 2 picks up where the first film left off in a Back to the Future-like style."