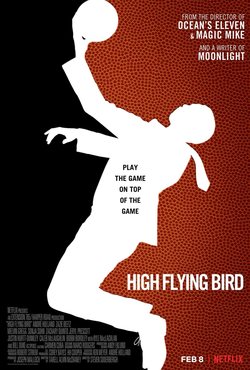 Ray Burke is a sports agent who ends up caught up in the middle of a confrontation between the league and the players during a pro-basketball lockout. Stakes are high with Burke's career at stake, but he has a plan to end the 25-week-long lockout. Erick Scott, a young promising player who has signed a contract but has not yet been paid and so is experiencing financial struggles, comes into play in this daring plan. Ray rages as professional basketball is a world dominated by white businessmen despite being made up of 75% black players, and so has designed this plan with the intention of changing the game forever. Assisted by his former assistant, Sam, he plans to use the stagnancy of old-time big shot businesses against them by turning to streaming platforms over traditional television broadcast. The film is directed by Steven Soderbergh (Oscar winner for 'Traffic' and director of films such as 'Erin Brockovich', 'Sex, Lies and Videotape' and 'Ocean's Eleven') and starsAndré Holland ('Moonligh', 'Selma'), Melvin Gregg ('UnREAL'), Zazie Beetz ('Deadpool 2', 'Geostorm'), Sonja Sohn ('Slam', 'The Wire'), Zachary Quinto ('Star Trek', 'Margin Call'), Kyle MaLachlan ('Twin Peaks', 'Dune', 'Blue Velvet') and Caleb McLaughlin ('Stranger Things') Hide full plot... Show full plot 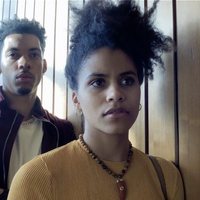 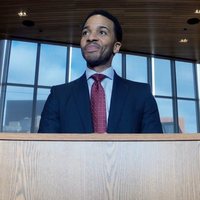 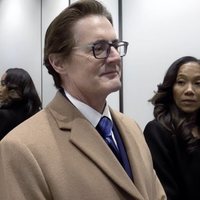 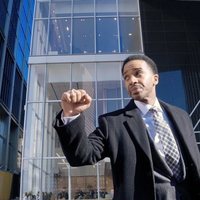