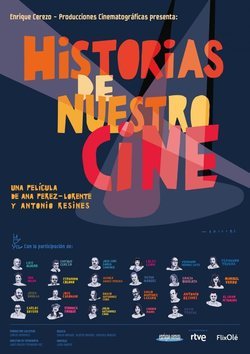 It was the year was 1896. On May 11, at the Price Circus, property of the English businessman William Parish, Edwin Rousby (of Hungarian origin) made use of an animatgraph with which he projected the first moving images that could never be seen in Spain. That moment was decisive in the cinema of our country, marking the starting point from which it would end up establishing the entire history of the Spanish film industry. A story that the illustrious actor Antonio Resines describes in a story full of anecdotes and testimonies of some of the protagonists that compose it. 'Historias de nuestro cine' goes through the different stages that the Spanish film industry has been experiencing. A constant evolution that through the various casual interviews with great actors, directors or renowned producers takes shape in a large documentary thanks to the work of the other director, Ana Pérez-Lorente. In the end, the objective is to discover why cinema in Spain has developed in that certain way, and to know what has led to the most recognized figures (Fernando Trueba, Ana Belén, José Coronado, Maribel Verdú, Enrique Cerezo. ..) to engage in an industry that does not stop mutating, unraveling its most unpublished secrets for the first time. 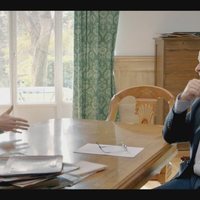 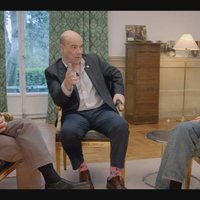 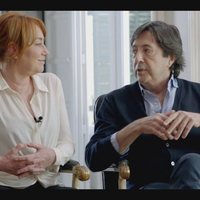 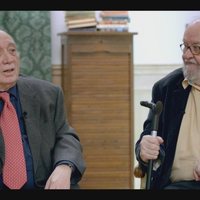