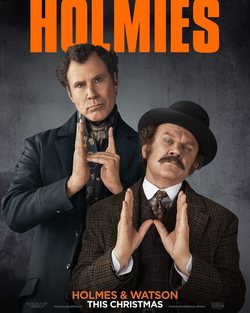 A new version of classic novels Arthur Conan Doyle which will introduce again Sherlock Holmes and his lovely and loyalty friend, doctor James Watson. Movie directed and written by Etan Coen ('Tropic Thunder') pretends to give a new humor detail to the British character with an unknown plot. The movie cast is formed by Will Ferrell ('Anchorman 2: The Legends Continues') as Holmes, John C. Reilly ('Chicago') as doctor Watson, and Kelly Macdonald ('No country for old men') as miss Hudson. Also movie counts with the performances of Ralph Fiennes ('Harry Potter and the Deathly Hallows') Hugh Laurie ('House'), Rebecca Hall ('The Town'), Lauren Lapkus ('Jurassic World') and Rob Bryden ('Cinderella'). 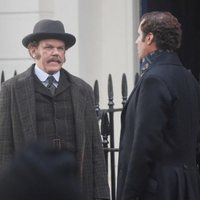 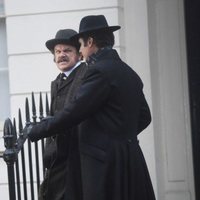 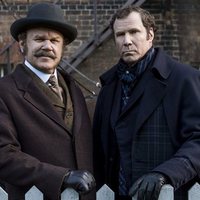 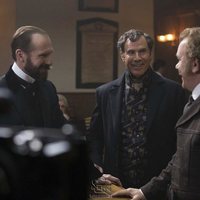 ?
Write your own 'Holmes & Watson' review.

As of 2010, this is the 5th adaptation during the decade to be based on Sherlock Holmes lore. After- 'Sherlock' (2010) with Benedict Cumberbatch, 'Sherlock Holmes' (2010) featuring Robert Downey Jr, 'Elementary' (2012), with Jonny Lee Miller and 'Mr Holmes' (2015), featuring Ian McKellen. The film is based on a sketch of Saturday Night Live with Will Ferrel's plays. The actors Will Ferrell and John C. Reilly worked together at 'Talladega Nights: The Ballad of Ricky Bobby' (2006) and 'Step Brothers' (2008)