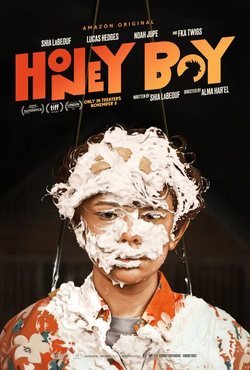 'Honey Boy' is a biographical film about a child actor, Shia LaBeouf, and his delinquent, alcoholic and heroine addict father (who also works as a professional clown when times are tough). Both of them spend over a decade trying to repair their difficult, conflicted relationship. The film is directed by Alma Har'el and stars LaBeouf himself (who is also the screenwriter that spins this alternate version of himself in the character of Otis Lort) as his father. Playing the Shia-inspired character of Otis Lort will be Oscar nominee Lucas Hedges, with Noah Jupe filling in as the incarnation of Otis as a child. 'Honey Boy' is the story of a child forced to stop being a child, and a father who never behaved like a father. LaBeouf wrote this story, the tale of himself and his relationship with his father, whilst he was in rehab after being arrested in 2017. LaBeouf used the process of writing the script for the movie as way of overcoming the PTSD that he suffered and every issue the bad relationship with his father had birthed in him. LaBeouf and his father reunited after he wrote the script, and after years of not staying in touch with each other and not speaking to each other. The cast also features Martin Starr, Maika Monroe, Natasha Lyonne, Laura San Giacomo and Clifton Collins Jr., among others. 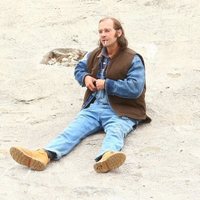 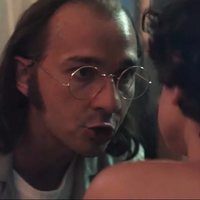 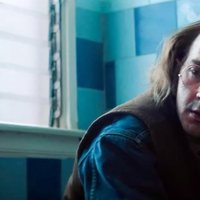 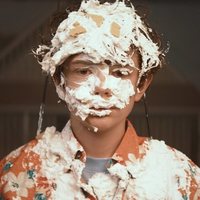 ?
Write your own 'Honey Boy' review.

When LaBeouf was a child, Honey Boy was the nickname that his father used to call him. Shia LaBeouf plays Lucas Hedges' father, although he is only ten years older than Hedges. The project was born from the different sessions therapies that LaBeouf has been doing for a few months, specially after his arrest in July 2017.