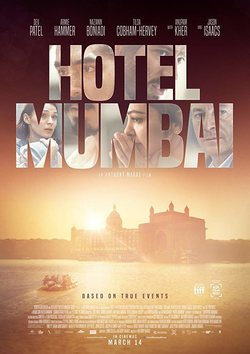 This painful feature tells the real story of the 2008 terrorist attack in Mumbai and the Taj Hotel. It follows the stories of a dozen characters from different backgrounds, all of whom find themselves caught up in this nightmare; the wealthy guests, among them a young couple and their newborn child (Armie Hammer and Nazanin Boniadi), the hotel staff, and the police all have to face the group of extremists armed with guns who mercilessly kill dozens of people. The film also uses various documentary clips, mixing reality with the film's story and highlighting the fact that these tragic events truly happened. It commemorate the bravery of the hotel staff and the police, who were forced to make terrible sacrifices in order to save lives. 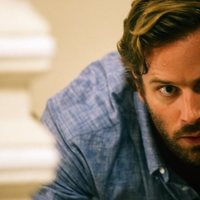 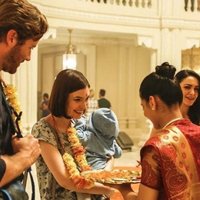 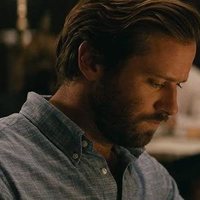 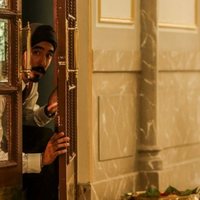 ?
Write your own 'Hotel Mumbai' review.

A significant amount of actual dialogue in the film was repeated verbatim being taken from original transcripts of actual intercepted mobile (cell) phone calls during the 2008 siege. The film features the following spoken languages: English, Hindi, Urdu, Punjabi, Russian, Persian, Greek, Marathi, and Arabic. The filmmakers were given access to original transcripts of intercepted cell (mobile) calls between the ten terrorists and their handlers.