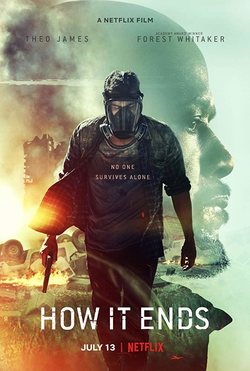 Will (Theo James) is preparing to travel to reunite with his girlfriend Sam (Kat Graham), but his plans will be frustrated by a strange event. Various earthquakes, power cuts, interferences and natural disasters will lead to a mysterious and inexplicable cataclysm that will succumb to the world in absolute chaos. Will will not be willing to leave his partner alone, and along with Tom (Forest Whitaker), Sam's father, will decide to embark on a dangerous journey to reunite and rescue his girlfriend, having to face numerous threats in a world where that there is no longer any law. Director David M. Rosenthal ('The Ideal Man') directs this post-apocalyptic thriller that also features in his cast with Kerry Bishé, Nicole Ari Parker or Mark O'Brien.

Cast How It Ends

Tráiler 'How It Ends' 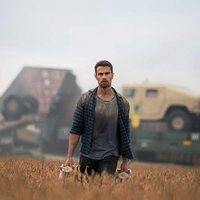 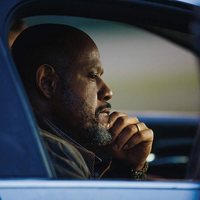 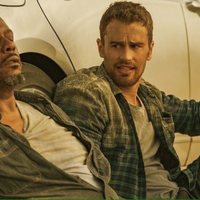 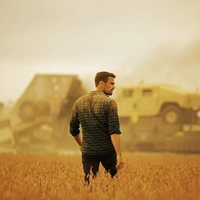 Reviews How It Ends

?
Write your own 'How It Ends' review.

Trivia How It Ends