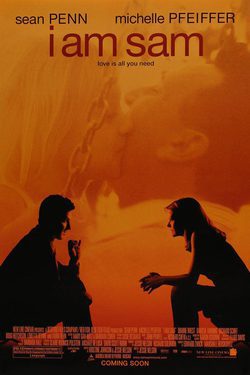 I Am Sam (stylized i am sam) is a 2001 American drama film written and directed by Jessie Nelson, and starring Sean Penn as a father with a developmental disability, Dakota Fanning as his inquisitive seven-year-old daughter, and Michelle Pfeiffer as his lawyer. Dianne Wiest, Loretta Devine, Richard Schiff and Laura Dern appear in supporting roles. "I Am Sam" is the compelling story of Sam Dawson (Sean Penn), a mentally-challenged father raising his daughter Lucy (Dakota Fanning) with the help of a unique group of friends. As Lucy turns seven and begins to intellectually surpass her father, their close bond is threatened when their unconventional living arrangement comes to the attention of a social worker who wants Lucy placed in foster care.

Cast I am Sam

'I am Sam' trailer 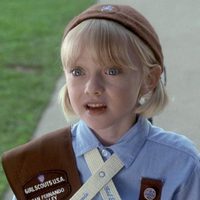 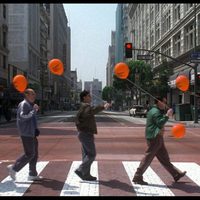 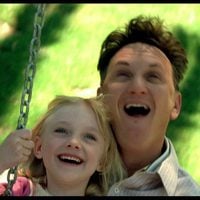 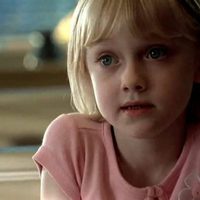 Reviews I am Sam

Trivia I am Sam

Dakota Fanning has a disabled aunt in real life. This movie was later remade in India with the title 'Mai Aisa Hi Hoon' staring the Indian superstar Ajay Devgan . Shailene Woodley auditioned for a role but lost out to Dakota Fanning.