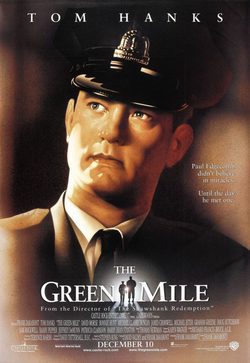 The film tells the story of Paul Edgecomb, an old man who lives in a residence, where he broast the story of his life to a friend rom the residence. He tells a story that happened on the depression of the 30s, while he was working in the penitentiary Cold Mountain as a prison in the death aisle. Also called 'The Green Mile' for the color of its walls. At that time Paul suffered a very painful urinary tract infection, and also had to endure and control Percy Wetmore, his new companion that has been plugged by the state governor. Life there about normal, normal that you can experience working on death row. But everything changes when John Coffey, a black man over 2 meters high, accused of raping and murdering two girls arrive. 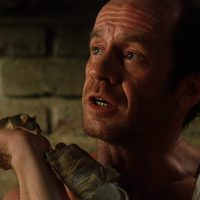 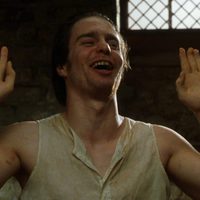 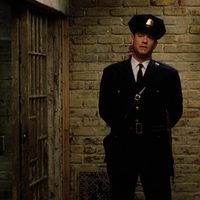 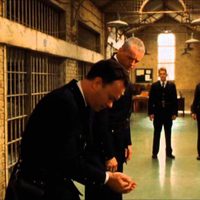 ?
Write your own 'The Green Mile' review.