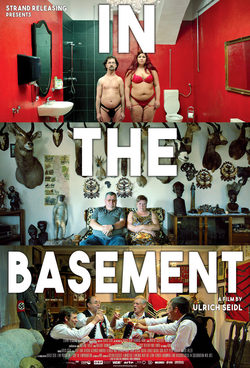 'In the basement' it is a documentary film directed by Austrian filmmaker Ulrich Seidl, which focuses on discovering what hide the Austrians in their basements and define the features of those, in addition to the relationship established between them and their owners . It is based on an idea created and developed by Seidl and Veronika Franz whose success has granted them a nomination at the London Film Festival in the category of Best Documentary. 'In the basement', a film that has traveled halfway around the world visiting festivals like Venice or Seville, comes from the hand of a director internationally recognized, who has been nominated several times for the Palme d'Or in the Cannes Festival and won several prizes in our country.

'In the basement' english trailer 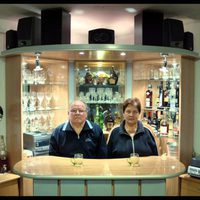 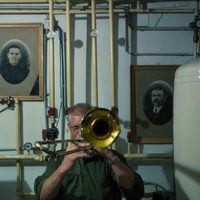 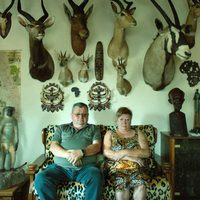 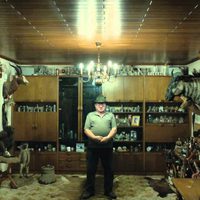 Reviews In the Basement

?
Write your own 'In the Basement' review.

Trivia In the Basement

The director needed six months before filming. Time he employed in carrying out an investigation into the basement. Although it's a documentary, director mixes reality and fiction. The idea for the project arose during pre-production of ' Dog days' in 2001, when the director visited locations in the suburbs.