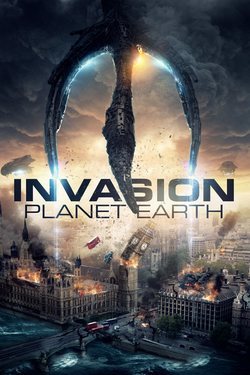 Thomas Dunn (Simon Haycock, 'Wasp', 'Last Respects'), the hard-working manager of a therapy clinic, has lost faith in the world following the death of his three-year-old daughter. Reeling from grief, he is unable to do anything by watch as his life falls apart around him and the therapy centre he'd poured his efforts in to threatens to close. Things start to look up when Thomas discovers that his wife, Mandy (Lucy Drive, 'House of Evil', 'Jurassic School'), has fallen pregnant again, with the couple hoping that this new child will help them heal the pain caused by losing their daughter. However, on the same day that Mandy's pregnancy is confirmed, a large alien mothership materialises in the sky and visions of the end of civilisation start to torment the citizens of Earth, with both Thomas and several of his patients - including Harriet (Julie Hoult, 'Silent Witness', 'The Forewarning'), Samantha (Sophie Anderson, 'Dirtymoney', 'Night Bus') and Floyd (Danny Steel, 'Chicken', 'One Room'), experiencing intense premonitions of Armageddon. If Thomas wants to make it through the rapidly approaching Armageddon with his family safe alongside him, he'll have to confront a dangerous truth that will alter the fate of the entire human race. 'Invasion Planet Earth' is an action-adventure sci-fi hybrid directed by Simon Cox ('Driven'). Hide full plot... Show full plot 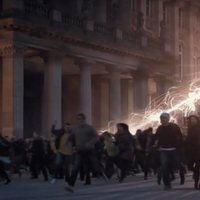 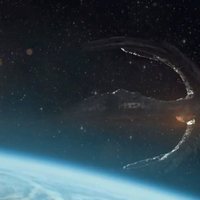 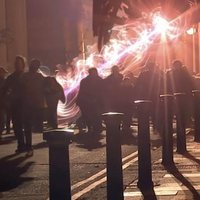 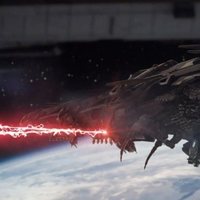 In total the movie has taken 9 years to make from the script being complete to the films release. Movie was named the kaleidoscope man for most of its production until release.