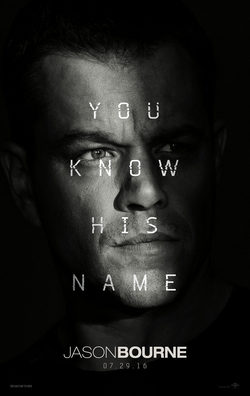 Matt Damon returns to the 'Bourne' saga with his fifth installment, thanks to the fact that Universal has decided to meet the requirement imposed by the actor: having Paul Greengrass as the director. The film takes place eight years after the events of 'The Bourne Ultimatum' focusing on a "post Snowden" era in which everything revolves around espionage, civil liberties and the nature of democracy. Tommy Lee Jones and Alicia Vikander are some of the actors who are part of 'Bourne 5', a film in which Vincent Cassel plays the villain. Julia Stiles also returns to the series recovering the role of CIA agent Nicky Parsons. This is the fourth installment of the 'Bourne' saga with Matt Damon in the leading role, before the break that he took in 'The Bourne Legacy' film starring Jeremy Renner. According to Damon, due to the difficulty of finding a compelling story for the film, Greengrass and him decided to take inspiration from the Edward Snowden case, a scandal started by a former employee of the CIA that revealed several Top Secret documents related to various programs of mass surveillance.

Alicia Vikander: "I didn't see how could I work in English or in another country" 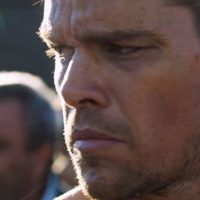 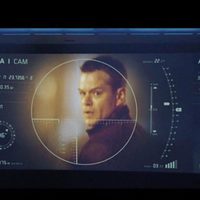 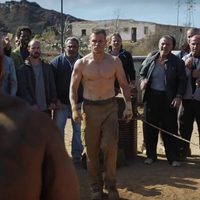 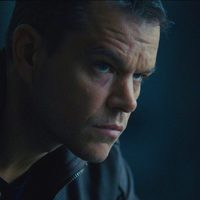 ?
Write your own 'Jason Bourne' review.

Matt Damon agreed to play Jason Bourne again only after Universal recover Paul Greengrass as the director. This will be Alicia Vikander's second spy movie. Her first was 'The Man From U.N.C.L.E.' (2015). The trailer premiered at the 50th Super Bowl.