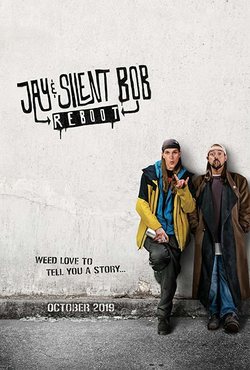 Jay and Silent Bob are back and they're ready for more mishaps. These two stoners are horrified to find out that executives are making a reboot of 'Bluntman and Chronic'. In order to stop the project from going ahead, Jay and Silent Bob decide that they will go to Hollywood and confront the studio no matter what. However, their plan is complicated when Jay finds out that he fathered a daughter with an old flame of his several years ago. This daughter, who looks so much like him, asks Jay and Bob to take her and her friend to Hollywood with them, putting Jay's mission in conflict with his duties as a father. Jay and Silent Bob embark on an adventure that takes them through the chaos of a fan convention in which they will find a big amount of actors such as Ben Affleck, Matt Damon or Chris Hemsworth, amongst others, all in their pursuit to stop 'Bluntman and Chronic' in time. Eighteen years later, Kevin Smith and Jason Mewes resume their roles from the 2001 film 'Jay and Silent Bob Strike Back'. The movie is directed and written by Smith ('The Disaster Artist') and also stars Val Kilmer ('Cinema Twain'), Justin Long ('The Wave'), Jason Lee ('Alvin and the Chipmunks: The Road Chip'), Joe Manganiello ('Magic Mike') and Melissa Benoist ('Supergirl'). The comedy mocks reboots and sequels, while itself being both a reboot and a sequel to the original film. Hide full plot... Show full plot 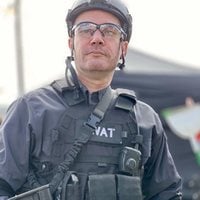 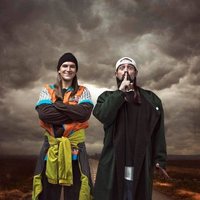 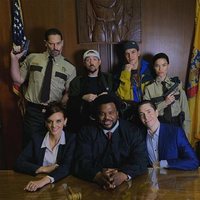 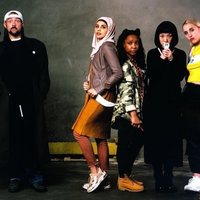 ?
Write your own 'Jay and silent Bob reboot' review.

First film to feature Jay & Silent Bob in live action since 'Clerks 2' (2006). They made an animated appearance in 'Jay & Silent Bob's Super Groovy Cartoon Movie' (2011) This was announced on Kevin's facebook when he announced that 'Clerks 3' and 'Mallrats 2' wouldn't be made. This will be a direct sequel to 'Jay and Silent Bob Strike Back' (2001).