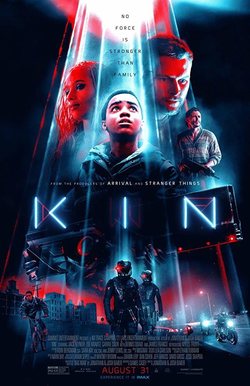 A 14 years old afroamerican kid named Eli (played by young actor Myles Truitt) finds an strange box while he explores an abandoned building looking for something to sell in order to get some extra cash. However, Eli doesn't know that what is inside that box is about to change his life forever. That box contains a powerful alien weapon. Now both Eli and his compassionate but strict father, Hal (Dennis Quaid), must run away from Detroit because they are being chased by a dangerous criminal named Taylor Balik (played by a very dark James Franco) and a group of supernatural soldiers. Luckily, Eli's adoptive brother, Jimmy (Jack Reynor), an ex-convict who has just been set free, will protect them. 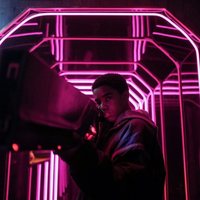 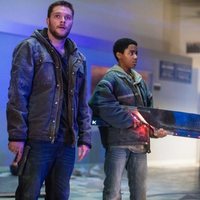 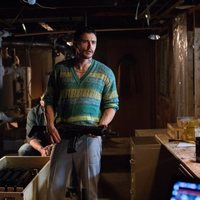 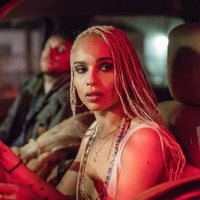 ?
Write your own 'Kin' review.

The directors chose Jack Reynor because his voice and mannerisms reminded them of deceased actor Bill Paxton.