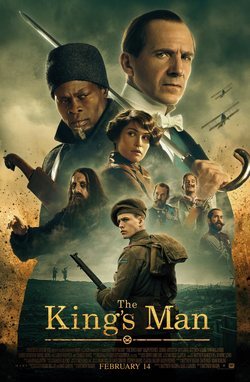 The third installment of the 'Kingsman' saga will distance itself from the previous two by not having any of its well-known characters again and, in the same way, will have nothing to do with the third part of the original franchise whose production is scheduled for the next years. The director remains the same, Matthew Vaughn, who this time places the action at the beginning of the 20th century in the United Kingdom. The film, originally known as 'The Great Game', will take advantage of the context of that turbulent time and will tell the origins of the iconic independent British intelligence organization, long before it had the collaboration of Harry Hart (Colin Firth) and Eggsy (Taron Egerton). The plot will focus on a man's time trial fight to stop a group of the worst villains and criminal minds in the world, who plan to unleash a war to get rich and kill millions of people. The British actor Harris Dickinson will play the young Conrad who will be instructed to become a great soldier and spy thanks to the character of Ralph Fiennes as the Duke of Oxford. In addition to this we can see other familiar faces as Aaron Taylor-Johnson playing Lee Unwin, Gemma Arterton as Polly or Tom Hollander as George V, William II and Nicholas II. 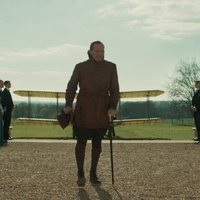 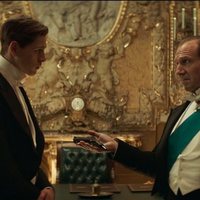 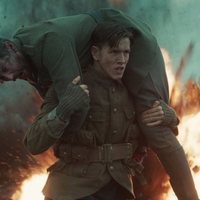 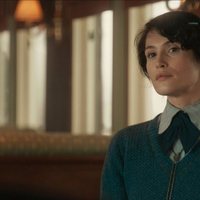 ?
Write your own 'The King's Man' review.

Brad Pitt, Nicholas Cage and Rachel Weisz were being considered for roles. This film reunites actor Aaron Taylor-Johnson and Writer/ Director Matthew Vaughn, who previously worked together on 'Kick-Ass'. The film has been delayed almost a year since the first announcement about its release date. In the beginning, it was scheduled to be released on November 15, 2019, then on February 14, 2020 and is finally scheduled for September 18, 2020.