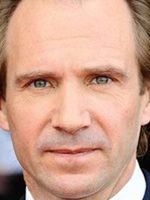 The English actor, son of novelist and photographer, is the eldest of six children among which is the actor Joseph Fiennes. He attended the Royal Academy of Dramatic Art in 1988 and then joined the Royal Shakespeare Company. His first movie role was that of Heathcliff in the adaptation of Emily Brontë 's novel 'Wuthering Heights'. He has been nominated for the Oscars twice for his performance in 'The English Patient' and 'Schindler's List'. For his role in the latter film he was awarded the BAFTA for Best Supporting Actor. He has also starred in films such as 'The Constant Gardener', 'The Reader', 'The Hurt Locker' and some of the Harry Potter films.

Ralph Fiennes has been active for 28 years, participating in 40 movies that average a 6.9/10 score. 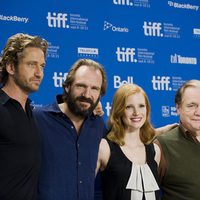 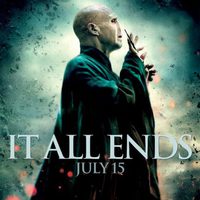 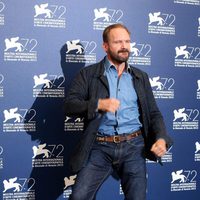 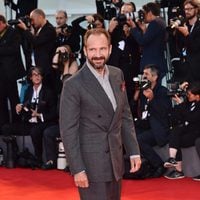 Voldemort laughs in 'Harry Potter and the deathly hallows: part 2'