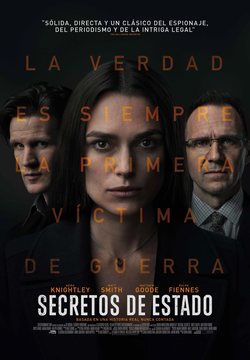 The film is set in the year 2003, just before Iraq's War, when Great Britain and USA look for an excuse to invade the asian country. Katharine Gun (Keira Knightley) is a translator for the British GCHQ (Government Communications Headquarters) that receives a confidential email that urges to spy members from the UN with the purpose of approving the resolution to go to war by coercing representatives from different countries. This information would prove the collaboration between Great Britain and USA in order to ensured the armed conflict in a fraudulent way. Intrigued by the email, she decides to print it and keep the physical copy. Katharine will try to prove the authenticity of this information that, if published, would involve a really great accusation. When Katharine decides to make the email public by sending it to the press, she is charged with an offence under section 1 of the Official Secrets Act and the government starts a process that could end up in jail time. With her lawyers, she will have to defend her acts and beliefs while her whole life turns around and everything she loves can be in danger. The film si based on the real story that Katharine Teresa Gun lived in 2003, when she decided to bring to light this political corruption case. Hide full plot... Show full plot 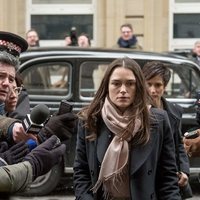 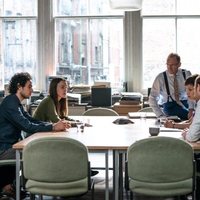 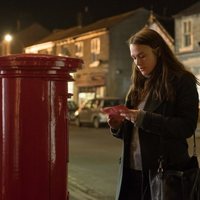 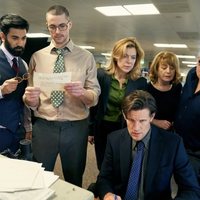 ?
Write your own 'Official Secrets' review.

Indira Varma and Conleth Hill were both casted in Game of Thrones. Katherine Gun, played by Keira Knightley, lives now in Turkey her husband Yasar Gun played in the movie by palestinian actor Adam Bakri. It's the second time Keira Knightley and Ralph Fiennes share film set. The first time was for 'The Duchess' (2008).