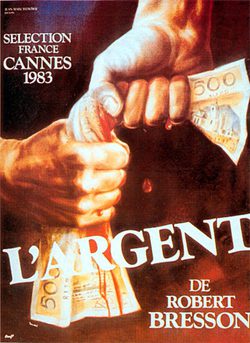 Based on the novella 'The Forged Coupon' written by Leo Tolstoy. This film won the Silver Palm for Best Director at the Cannes Film Festival for Robert Bresson. It is the last film directed by acclaimed French filmmaker until his death in 1999. Yvon is a young man of humble but honest origin. Unfairly he is accused of dealing in counterfeit bills. Despite being innocent, it causes a miscarriage of justice end up in jail. From that moment, a series of misfortunes and miseries devastate the poor Yvon. In prison, the man is turning slowly in a cold and heartless being. Being a place where he has to survive, Yvon is degraded, leaving his innate honesty but corrupted and become a man without scruples, cruel and lacking the sense of morality and ethics. All a survivor that he will change his way of seeing life to get what he wants. 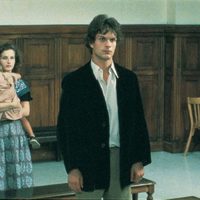 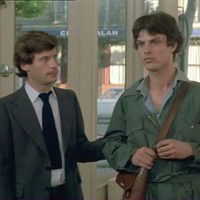 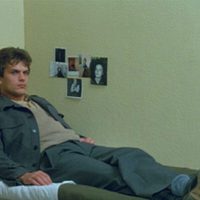 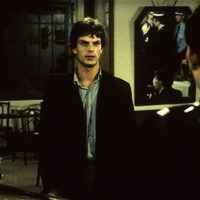 ?
Write your own 'L'argent' review.