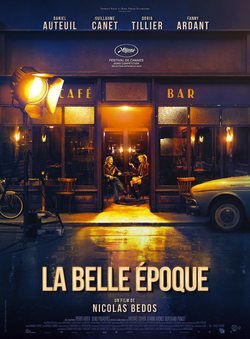 Victor is an unemployed cartoonist who rejects the present and the digital world being stuck in the past. He is married to Marianne, but little really unites them since she is openly unfaithful. After finally separating, Victor accepts an invitation from a company called Time Traveler, which is dedicated to staging the past requested by the client. Everything is possible, from drinking with Hemingway to shooting at the 18th century aristocracy. Victor chooses to relive the moment in which he met his wife for the first time, one night in May 1974 in a café in Lyon. The company does not really take people to the past, but the past is recreated today, and Victor will be seduced by the actress who plays his wife at the age of twenty, Victor finds a future in the past. The director and screenwriter of the film is Nicolás Bedos who returns to his favorite themes of attrition of feelings and regret of lost opportunities. The film stars Daniel Auteuil ('Qui m'aime me suive!'), Guillaume Canet ('Au Nom de la terre'), Doria Tillier ('Yves'), Fanny Ardant ('Perdrix'), Pierre Arditi ('The Sweet Escape'), Denis Podalydès ('Toute ressemblance') and Michaël Cohen ('Versus'). It is produced by Les Films du Kiosque and by the iconic Pathé studio, among others. Hide full plot... Show full plot 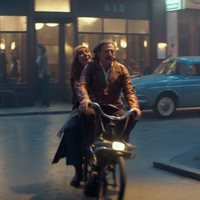 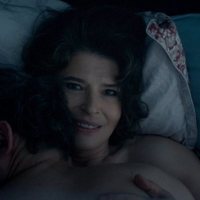 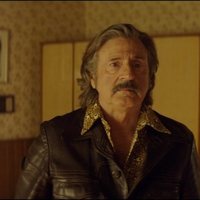 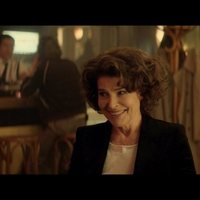