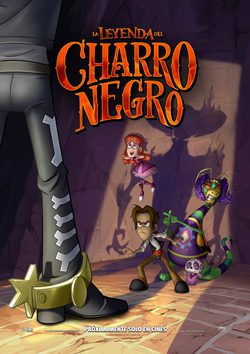 New movie of the animated series about mexican leyends produced by Ánima Estudios. After the events of 'The Legend of the Chupacabras', Leo San Juan decides to come back to his grandmothers house to meet again his brother. However, on his way, he will meet with the black charro, who will deceive Leo and make an inocent girl fall down into the underworld. Leo won't have more option but go into a brand new quest to rescue her, an adventure in which he will have the help of his friends for the task. But the evil plans of the Black Charro are more ambitious, and in that way, Leo and his friends will have to fight with a new dangers and adventures. 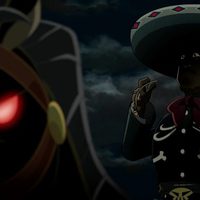 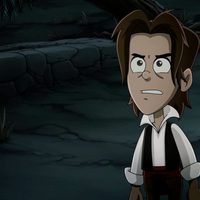 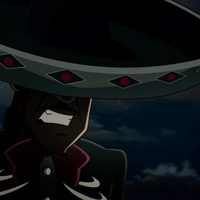 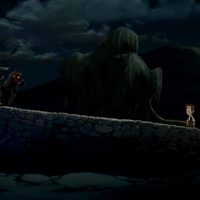