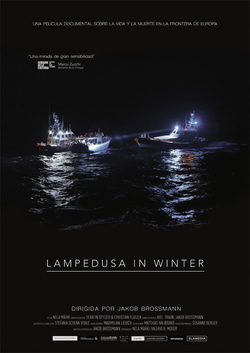 The island of Lampedusa, situated in the middle of the Atlantic Ocean and under the jurisdiction of Italy, has officially become "the island of refugees". When winter comes, tourists are returning to their points of origin, but who have reached their shores from Africa are looking for an opportunity to try to be accepted in Europe and fight to be transferred to the mainland. 'Lampedusa in Winter' chronicles the daily plight of these refugees, with episodes like a fire that destroys the ferry that connects the island to Italy or disposed between the mayor Giusi Nicolini with local fishermen for a new ship. Austrian documentary directed by Jakob Brossmann. 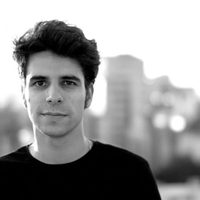 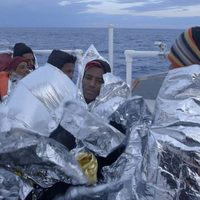 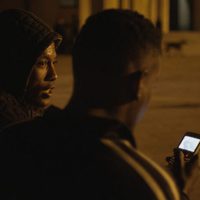 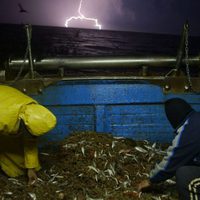 ?
Write your own 'Lampedusa in Winter' review.