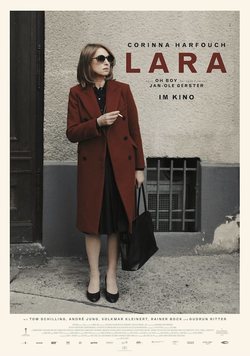 Lara (Corinna Harfouch) is an ambitious piano teacher who is not at her best moment. Just on her 60th birthday, an important event will revolutionize her life: her son Victor (Tom Schilling) will give his first piano concert. Lara pressured her son since childhood with strict routines to become a great pianist. She planned and forced his musical career to succeed. This made them grow apart over the years and lose contact. After learning about Victor?s debut, she plans everything to be perfect. However, what Lara doesn?t know is that nothing will turn out as she hoped: Victor has decided to choose this concert to announce something that will surprise more than one. 'Lara', a co-production between Germany and France, is directed by Jan-Ole Gerster, director and screenwriter of 'Oh Boy', and written by Blaz Kutin, director and short film writer. The film stars Corinna Harfouch ('Downfall', 'Bibi Blocksberg') and Tom Schilling ('Oh Boy', 'Generation War', 'Napola') and the cast is completed by Rainer Bock ('The White Ribbon', 'A Most Wanted Man', 'Wonder Woman'), Maria Dragus ('The White Ribbon', 'Mary Queen of Scots'), Edin Hasanovic ('Familie Braun', 'Herbert', 'You Are Wanted'), Mala Emde ('303', 'My Daughter, Anne Frank') and Mark Filatov ('Ost Boys', 'Nemez'). 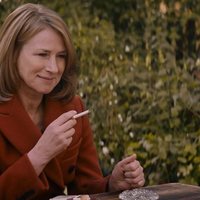 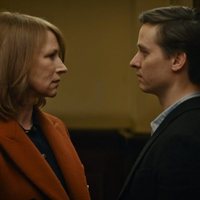 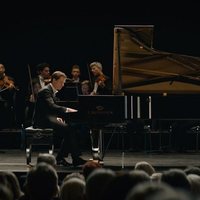 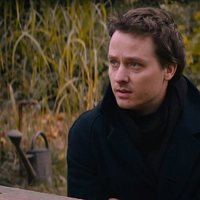 ?
Write your own 'Lara' review.