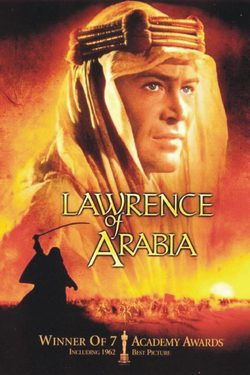 In 1935, Thomas Edward Lawrence, better known as Lawrence of Arabia, died in a motorcycle accident. After the funeral, a journalist tries to gather information about the life of Lawrence. This leads him to discover the history of brash British Army lieutenant was when he was stationed in Cairo during World War 1. Because of their local knowledge and customs, which is granted leave to establish diplomatic negotiations with Prince Faysal, in order to achieve beneficial agreements for the Crown. However, he will love the country and its endless deserts, which will make him to unite the tribes against foreigners. Winner of 7 Oscars, including best picture in 1963. 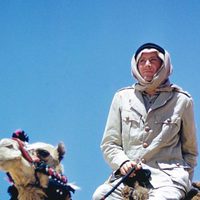 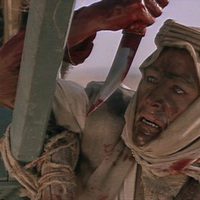 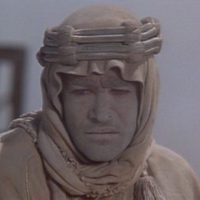 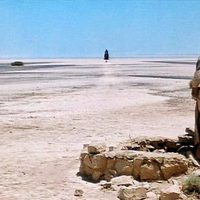 ?
Write your own 'Lawrence of Arabia' review.

The first time Peter O'Toole tried riding a camel, blood oozed from his jeans. "This is a very delicate Irish arse", he warned his instructor". He finally mastered his camel-riding technique by adding a layer of sponge rubber under the saddle Peter O'Toole afirmó que nunca vio la película completa hasta casi dos décadas después de su estreno original, momento en el que quedó muy impresionado. To film Omar Sharif's entrance through a mirage, Freddie Young used a special 482mm lens from Panavision. Panavision still has this lens, and it is known among cinematographers as the "David Lean lens". It was created specifically for this shot and has not been used since.