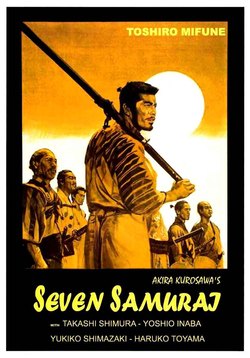 In the feudal Japan, a group of poors peasants that living in a very small village and they are assaulted every mount by bandits who dedicate to steal food, leaving them with almost nothing to put in their mouths. Every time the bandits go, it's torture for them. So they decide to get ver with the situation. After much discussion, they decided to hire Seven Samurai to protect them and kill the bandits when they return again. But to find Seven Samurai is not an easy work, and convince them to risk their lives without anything else to offer except food. Movie of the master Akira Kurosawa, that marked a before and after in the film's history. Movies like Pixar's 'Bug's Life' has a similar concept. 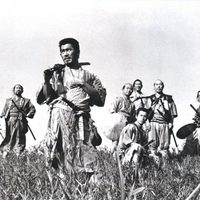 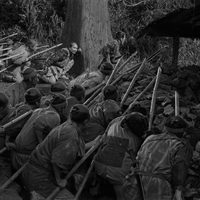 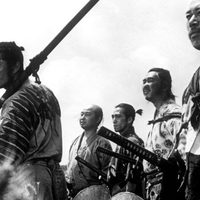 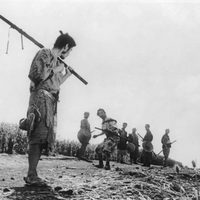 ?
Write your own 'Seven Samurai' review.