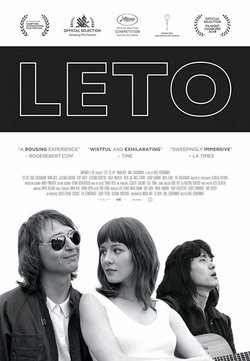 Presented during the Cannes festival of 2018, 'Leto' tells a story of rock, love and friendship. The film directed by Kirill Serebrennikov takes place in Leningrad during the summer of 1981, when the underground rock current started to flourish; influenced by western rock stars such as Led Zeppelin and David Bowie. The film offers a snapshot of this vibrant era and shows the maturity and fame of young rock singers, including Viktor Tsoi, who became a pioneer of Russian rock at the time. During the journey that is shown in the film, Viktor Tsoï, the main character, will meet his idol, Mike, and his wife, Natacha, and this event will change his future por ever. 'Leto' was presented at Cannes and San Sebastian Film Festival. 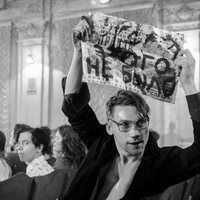 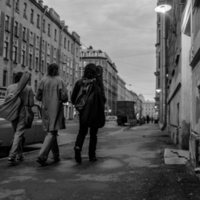 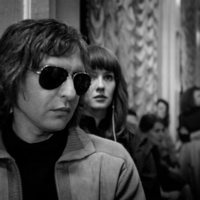 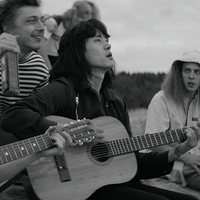 ?
Write your own 'Leto' review.