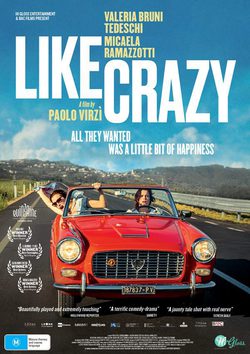 Beatrice (Valeria Bruni Tedeschi) is a rich countess that speaks a lot and she is so convinced that is one of the most important people in the global political circles. However, she share a psychiatric facility with a mysterious tattoed girl called Donatella (Micaella Ramazzotti), who is so vulnerable and introverted. Because they reside at Villabiondi, an insane mental center, they brings them together in an excited and unpredictable adventure where they will discover the worst craziness in a world apparently normal. Directed and written by Paolo Virzy, 'Like Crazy' has his completed cast with the actors Valentina Carnelutty, Sergio Albelli and Tommaso Ragno, between others interpreters. 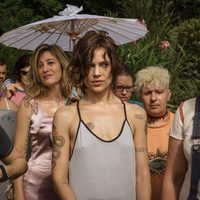 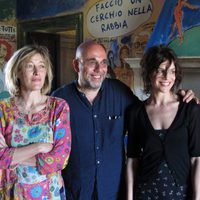 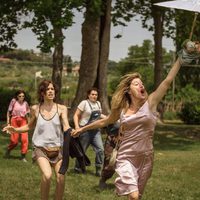 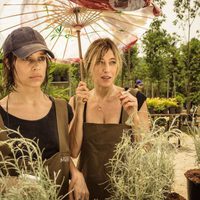 The movie has been awarded with the Espiga de Oro to the Best Movie, the Audience Award and the Best Actress Award to its main actresses, Valerio Bruni Tedeschi and Micaela Ramazzotti, in the Seminci - Valladolid International FIlm Festival.