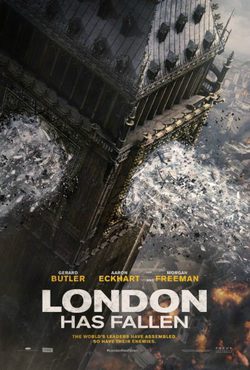 Sequel of 'Olympus Has Fallen', where Mike Banning (Gerard Butler), US Secret Service agent saved the United States from the attack of a Korean command. This time, Banning accompany the President of the United States to London, where they will attend the funeral of Prime Minister, who died under mysterious circumstances. The event, which begins as one of the safest ever held, becomes the starting point for a terrorist plot intended to assassinate the key world leaders and spread terror in all countries worldwide. So the president and his Secret Service agents, among which is Banning, will join forces with a British MI-6 agent to prevent an attack set to make true the terrifying vision coveted by the criminals. The film, directed by Babak Najafi from a script by Creighton Rothenberger and Katrin Benedikt, also features Morgan Freeman and Angela Bassett among others.

Aaron Eckhart: "We certainly would have blown up St. Paul's. This is Hollywood" 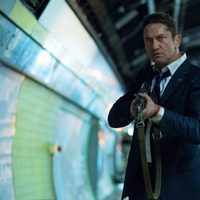 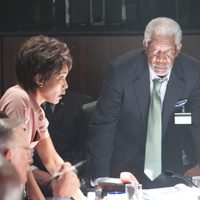 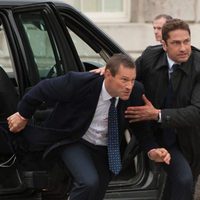 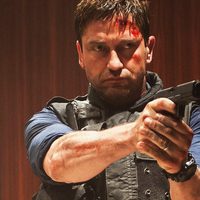 ?
Write your own 'London Has Fallen' review.

The film is set three years after 'Olympus Has Fallen'. Fredrik Bond was set to direct, but dropped out due to creative difference. This is the second time where during a gun fight that Mike Banning has shouted out "R.P.G." (Rocket Propelled Grenade). In Olympus Has Fallen he shouts out the same thing outside The White House during the initial attack.