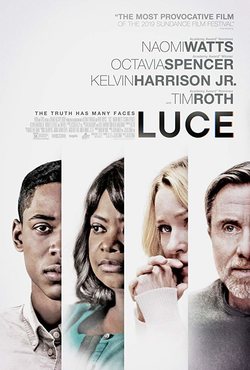 Married couple Amy (Naomi Watts, 'Birdman') and Peter Edgar (Tim Roth, 'The Hateful Eight') adopted their son, Luce (Kelvin Harrison Jr., 'Monsters and Men'), from war-torn Eritrea, where he had been raised as a child soldier. After years of therapy and rehabilitation, Luce is now a high-school superstar, considered by his largely white Virginia high school and his white adoptive parents as a model for a disadvantaged young black man turning his life around. Despite this, Luce struggles with the box he is forced into and the double standards he faces as he must work twice as hard without the racial privileges granted to his classmates. Luce's history teacher, Harriet (Octavia Spencer, 'Hidden Figures'), grows concerned and calls in his parents when she reads a history paper written by Luce in which he argues that violence is a key aspect of decolonisation. Her concerns about his views on the topic are compounded when she discovers illegal fireworks stashed away in his locker. Despite their initial impulse to defend their perfect son, Amy and Peter must slowly start to question whether the life they've given Luce is really as full of freedom as they'd hoped in a conflict that threatens to tear their family apart forever. 'Luce' is directed by Julius Onah ('The Girl Is in Trouble') and is based on the play by J.C. Lee ('Looking'). Hide full plot... Show full plot 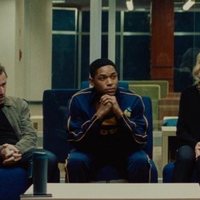 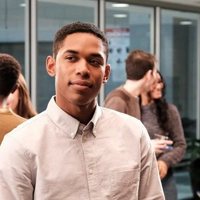 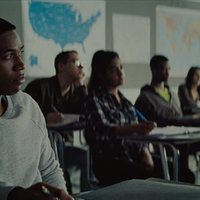 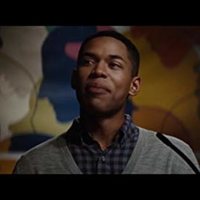 ?
Write your own 'Luce' review.