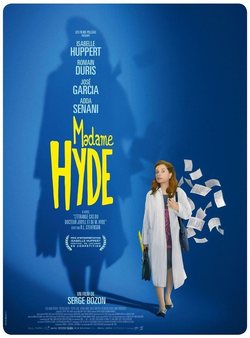 Madame Géquil (Isabelle Huppert) is an eccentric teacher who is despised by both the students and all of her workmates. One stormy night, while she works at her laboratory, a lightning strikes her and loses consciousness; When she awakes, Madame Géquil feels completely changed... But can she control the powerful and threatening Madame Hyde that lives inside her? The protagonist will have to fight against his second personality, which appears at night and which she will try to hide as much as possible. 'Madame Hyde' is based on the Robert Louis Stevenson classic and is directed by Serge Bozon ('La France', 'Tip Top'). Isabelle Huppert ('Elle, 'La pianiste') plays Madame Géquil, the main character. 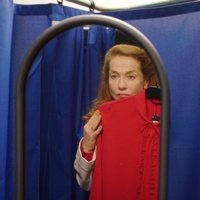 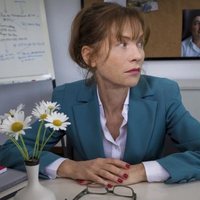 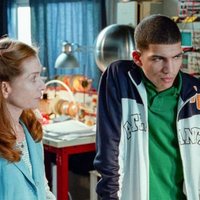 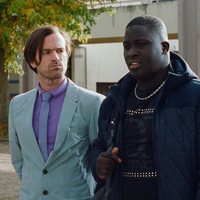 ?
Write your own 'Madame Hyde' review.

'Madame Hyde' is a free adaptation of the novel 'Strange case of Dr. Jekyll and Mr. Hyde' written in 1886 by Robert Louis Stevenson. Serge Bozon chose the Arthur Rimbaud high school in Garges-lès-Gonesse to film the scenes in the class.