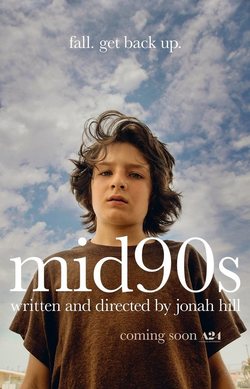 During the 90's in LA, 'Mid90s' follows the story of Stevie, who lives with his greedy old brother Ian, who is also obsessed with fitness. When Stevie goes out for a ride, he founds a skate shop and falls in love with the way the skaters live in a brotherhood, so he manages to get the skate from stealing money from his mother and then visit it again the next day to know more about them and makes friends with also a young skater named Ruben, who introduces him to the rest of the group. Although they all are low-experienced skaters, Stevie will be dragged to the group for good and will try to become oe of them, copying their bad attitude and anti-social behaviour. The rest of the group will call Stevie "Sunburn" and, when everything seem to be okey between them, Ruben starts to feel substituted as the "younger skater in the group" so things will get complicated between them two. Hide full plot... Show full plot 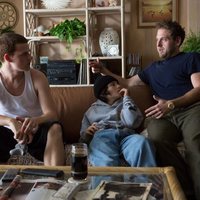 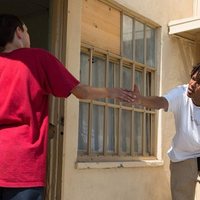 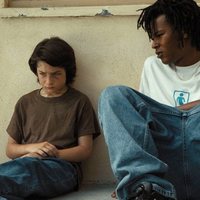 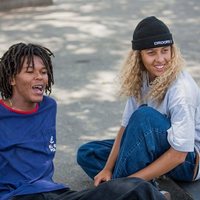 Jonan Hill admited that he was affraid of being called problematic for repeating all the time words like "fagg*t" throughout the movie and considered to shoot a scene in which they discussed if it was okey or not to say it. He showed the scene to producer Scott Rudin, who is gay, and he said: "would you have had this conversation back then?" and Joanh said: "No", so Rudin considered that: "it would have been more offesive to make up that scene than to really show what happened". The entire movie is filmed on 16 millimeters. Some of the influences that lead Jonah Hill to make this movie were 'Kids' (1995), 'Ratcatcher' (1999) and 'The Sandlot' (1996).