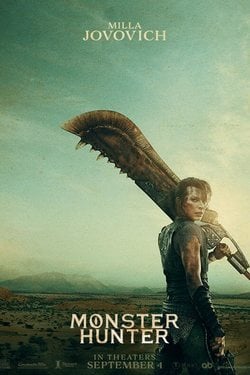 Film adaptation from the action and fantasy video game franchise 'Monster Hunter', launched in 2004. The film presents a parallel world, inhabited by ferocious and lethal monsters governing these territories by their own and hard rules. One day, Lieutenant Artemis played by Milla Jovovich is transported along with her most loyal soldiers to this other world. Facing the battle for survival in this hostile environment, Artemis will fight along with a mysterious man who may have found a way to defend himself and survive against these enemies. The film is a new collaboration between Milla Jovovich and her husband, Paul W.S. Anderson, after having directed several part of the 'Resident Evil' saga, which also adapted a series of video games. 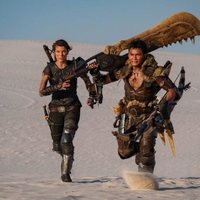 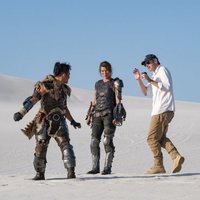 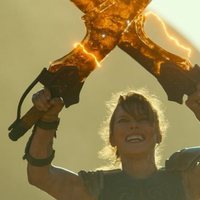 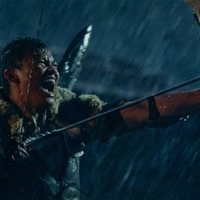 ?
Write your own 'Monster Hunter' review.