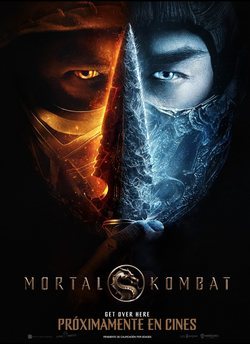 It is a reboot about 'Mortal Kombat', the movie made in 1995. For the moment, the plot is not confirmed, although the cast is being discovered little by little. In the film of 1995, the legendary master Raiden guides the warrior Liu Kang, the detective and police Sonya Blade and the martial arts actor Johhny Cage to a desert island in order to compete in the Shaolin tournament known as Mortal Kombat. On the other hand, the Outworld are some mysterious creatures from another world and human's enemies. If the Outworld won the tournament ten times, they will be able to enter in the Earth and dominate it. They have already won nine times, and this could be the tenth and the last victory. The film had a lot of positive reviews and they had planned a reboot since then, but it is now when it has been confirmed. 'Mortal Kombat' is directed by Simon McQuoid, known for his short video The Night-time Economy', and the cast is formed by Jessica McNamee ('Battle of the Sexes', 'The Time of Our Lives'), Lewis Tan ('Den of Thieves', 'Into the Badlands'), Tadanobu Asano ('Panku-zamurai, kirarete sôrô', 'Chiwawa-chan'), Hiroyuki Sanada ('Avengers: Endgame', 'The Catcher Was a Spy') and Ludi Lin ('In a New York Minute', 'Power Rangers'), among others. 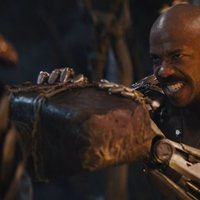 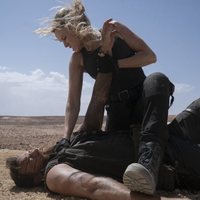 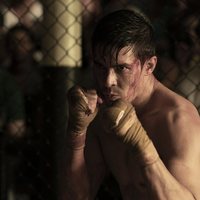 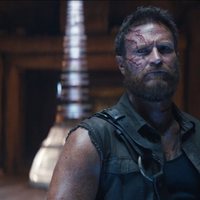 ?
Write your own 'Mortal Kombat' review.

En 2003, le ofrecieron a Paul W.S. Anderson, quien dirigió 'Mortal Kombat', dirigir una tercera película, pero declinó la oferta para trabajar en 'Alien vs. Predator'. Darren Shahlavi was expected to reprise his role as Kano from the 'Mortal Kombat' series and was interested in doing so, but he died before production began. This will be the biggest budgeted motion picture to ever film in Adelaide and South Australia.