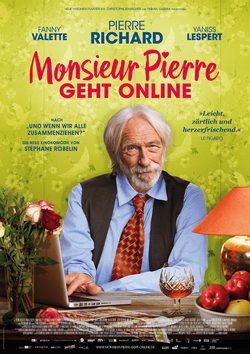 Pierre is an old man, widowed and retired who barely leaves his home. He is always angry, but his life is about to suffer an important turn. Pierre will begin to take on the basics of computing thanks to Alex, a young man who has been hired by his daughter to teach him how to handle the computer flawlessly. When he begins to understand the work of the Internet, Pierre registers in a dating site, but does not show his true self, since in the date of birth he introduces a fake one: 1984. When he sets up a date with a girl from the web, Pierre, excited but a little bit scared, asks Alex to pass himself as him. But everything gets twisted when Alex starts dating the user. Pierre Stein will have to decide wether it is worth it to come as he is or stay hidden because of his age. 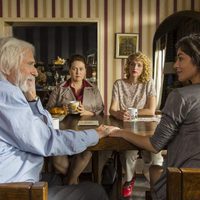 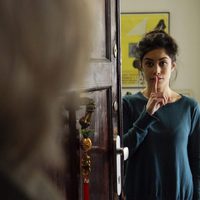 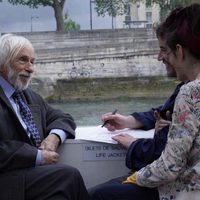 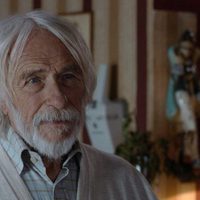