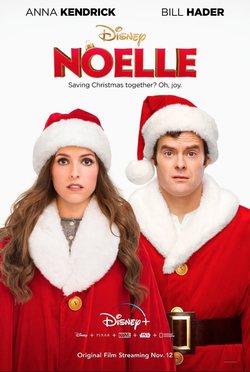 Santa Claus retires. It's time his eldest son Nick Kringle (Bill Hader) follows up his family legacy and becomes the new Santa Claus, but he doesn't want that responsibility. Overwhelmed by his new job, he decides to flee when there are only few days left until next Christmas. Suddenly his sister Noelle (Anna Kendrick) has to take over the family business, but it is not enough. She must to leave the North Pole to star the search for his missing brother. She need to find him and convince him to return and take up his position as Santa Claus and save christmas. 'Noelle' is one of the first live action movies released in the streaming platform Disney +. The movie is a christmas comedy written and directed by Marc Lawrence ('Music and Lyrics', 'Did You Hear About the Morgans?', 'Two Weeks Notice'). The film is starred by Anna Kendrick ('Into the Woods', 'Up in the Air', 'Pitch Perfect'), Bill Hader ('It: Chapter 2', 'Barry', 'Saturday Night Live'), Shirley MacLaine ('Terms of Endearment', 'The apartment', 'Steel Magnolias'), Kingsley Ben-Adir ('Word War Z', 'King Arthur: Legend of the Sword', 'Peaky Blinders'), Julie Hagerty ('Marriage Story', 'Airplane!', 'Confessions of a Shopaholic') and Billy Eichner ('The lion king', 'American Horror Story', 'Friends from College'). Hide full plot... Show full plot 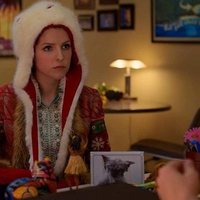 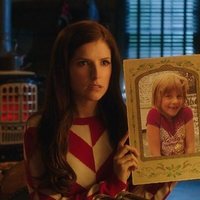 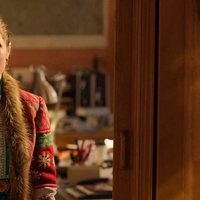 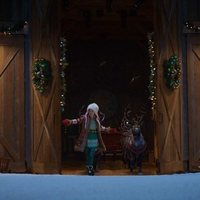 ?
Write your own 'Noelle' review.

The movie was originally named 'Nicole' but as an attempt to ramp up the Christmas theme of the movie, it was changed to 'Noelle'. When we first see Noelle as an adult, she is making a card using a lot of glitter. This is similar character behavior of Anna Kendrick's character in Trolls, Poppy. Anna Kendrick wanted to star the film because she always wanted to be part of a Holiday feature that families would be able to re-watch together over the years.