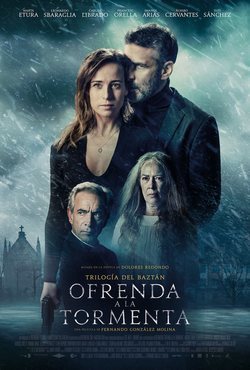 A month after catching the Berasategui, babies will begin to die in a regretful way and without anyone having a clue as to why these facts. After these strange events and new ones that will be happening in the town, he will resume the investigation of a very special and complicated case that will be carried out by the inspector Amaia Salazar (Marta Etura, 'The Invisible Guardian), and that will lead her to the true origin of all the events that have been ravaging the Baztán Valley for some time now. While facing the origins of her nightmares, Amaia Salazar will discover the darkest secrets that develop in the Baztán Valley. However, a huge storm that occurred from the forest seems to want to try to bury the truth of everything that happened. 'Ofrenda a la tormenta' is directed by Fernando González Molina, and deals with the third and final installment of the adaptations of the novels of the Trilogy of the Baztan by Dolores Redondo. In addition to Marta Etura as the protagonist, Leonardo Sbaraglia will also appear on the screen, playing Judge Markina, Marta Larralde, playing the role of Yolanda Berrueta, Álvaro Cervantes, who will play Berasategui, Paco Tous, playing Doctor San Martín, Ana Wagener, playing to Fina Hidalgo, or Imanol Arias, who will play Father Sarasola. Hide full plot... Show full plot 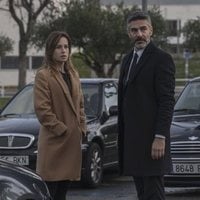 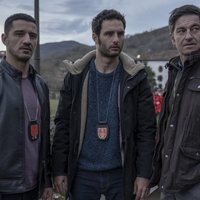 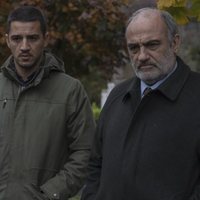 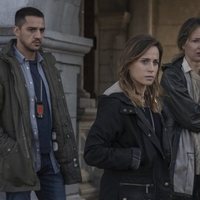 'Ofrenda a la tormenta' is the end of the film adaptation of 'La Trilogía del Baztán' by Dolores Redondo.