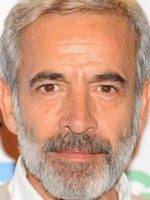 Imanol Arias born Manuel María Arias Domínguez (26 April 1956 in Riaño, Spain), is a Spanish actor and film director. Imanol Arias began his career with a travelling theatre group performing in the Basque Country of northern Spain. He debuted on TV in 1976 and his first film was Humberto Solás's Cecilia (1982). In 1987 he won the prize at the San Sebastian Film Festival for the role of Eleuterio Sánchez in 'El Lute: Run for Your Life' (El Lute: El camina o revienta, 1987). Since 1976 he has appeared in some 70 different films and TV programmes. In 1996 he directed Un Asunto Privado. The only other work he directed was a TV programme in 1989. Currently, he appears in the TVE most rewarded series 'Cuéntame cómo pasó' (Tell me how it happened) in the role of the father of a Spanish middle-class family, during the last years of Spain's Francoist government and the transition to democracy. In 2013 Arias worked in the Spanish dub of the videogame 'Battlefield 4' as Captain Roland Garrison. Imanol Arias is Ambassador for UNICEF.

Imanol Arias has been active for 39 years, participating in 17 movies that average a 6.1/10 score.

The Legacy of the Bones 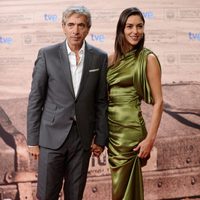 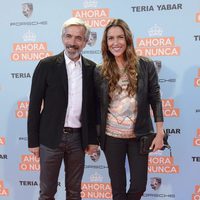 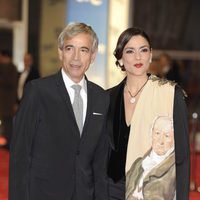 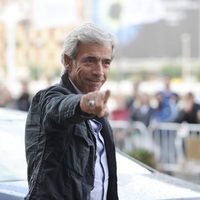